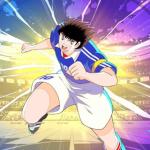 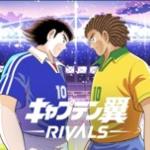 Captain Tsubasa -RIVALS- is a new type of blockchain game in which players train players who actually appear in the original "Captain Tsubasa" and play against other players (PvP). The greatest feature of the game is that players can exchange rivalry pieces obtained through battles with other players for rewards, including NFTs such as players and support characters. Unlike conventional smartphone games, the players in this game will be "generative NFTs," which are programmatically generated to consist of different pictures and parameters for all players, even if they are the same player.

If there is no transaction history within the specified period, graphs may not be displayed.